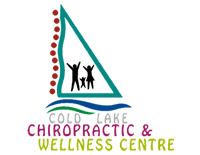 I have had asthma my entire life. I was allergic to grain dust, animals, and probably other things I was not aware of. In grade nine, I got a bad case of bronchitis which put me out of commission for a week. Every year since then, I would get bronchitis every year, right around fall. Within the last five years, I noticed that I would get a scratchy throat after I would eat salmon. Having completed the LZR treatments (February 23, 2012), I have found that it is easier for me to breathe. I can interact with the family cat and visit people that have indoor animals with no reactions. This past Christmas, I enjoyed salmon with no ill effects. Other notable positive side-effects of LZR are:

LZR has improved my overall quality of life.

Since my early twenties, I was allergic to many fresh fruits, including apples, peaches, pears, strawberries, nectarines, kiwis and melons. These allergic reactions came in the form of facial swelling, swollen tongue, itchy throat, and difficulty breathing. I saw an allergist who confirmed that this was a true allergy and recommended that I carry an epi pen, as future reactions could become life-threatening. Since having my LZR allergy treatments, I have been able to eat apples, strawberries and nectarines with no negative side effects.

I recently walked through the perfume section at a department store with no ill effects at all, where I would normally get a headache from all the strong smells.

As an unexpected side effect, during the course of the treatments, my husband noticed that I was no longer itchy all the time. I was of the belief that I had bad dry skin and had to just live with it, so this was a fantastic bonus.

I am impressed with the LZR. I am no longer allergic to cats and dogs. I went to the SPCA and pet multiple dogs and cats then rubbed my face with my hands. I had no reaction and felt fine. Before the LZR, if I would of done this I would have been sneezing, have a runny nose, itchy eyes, and congested for 2 days. I also have not been sick since starting the LZR.

How can we help you? 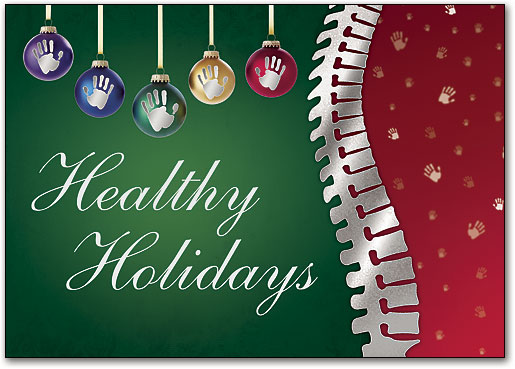